We are delighted to welcome Chef Ratchapon Chertbraramee to the resort to introduce his native Thai cuisine to guests at Sora & Umi restaurant at InterContinental Phu Quoc Long Beach Resort. 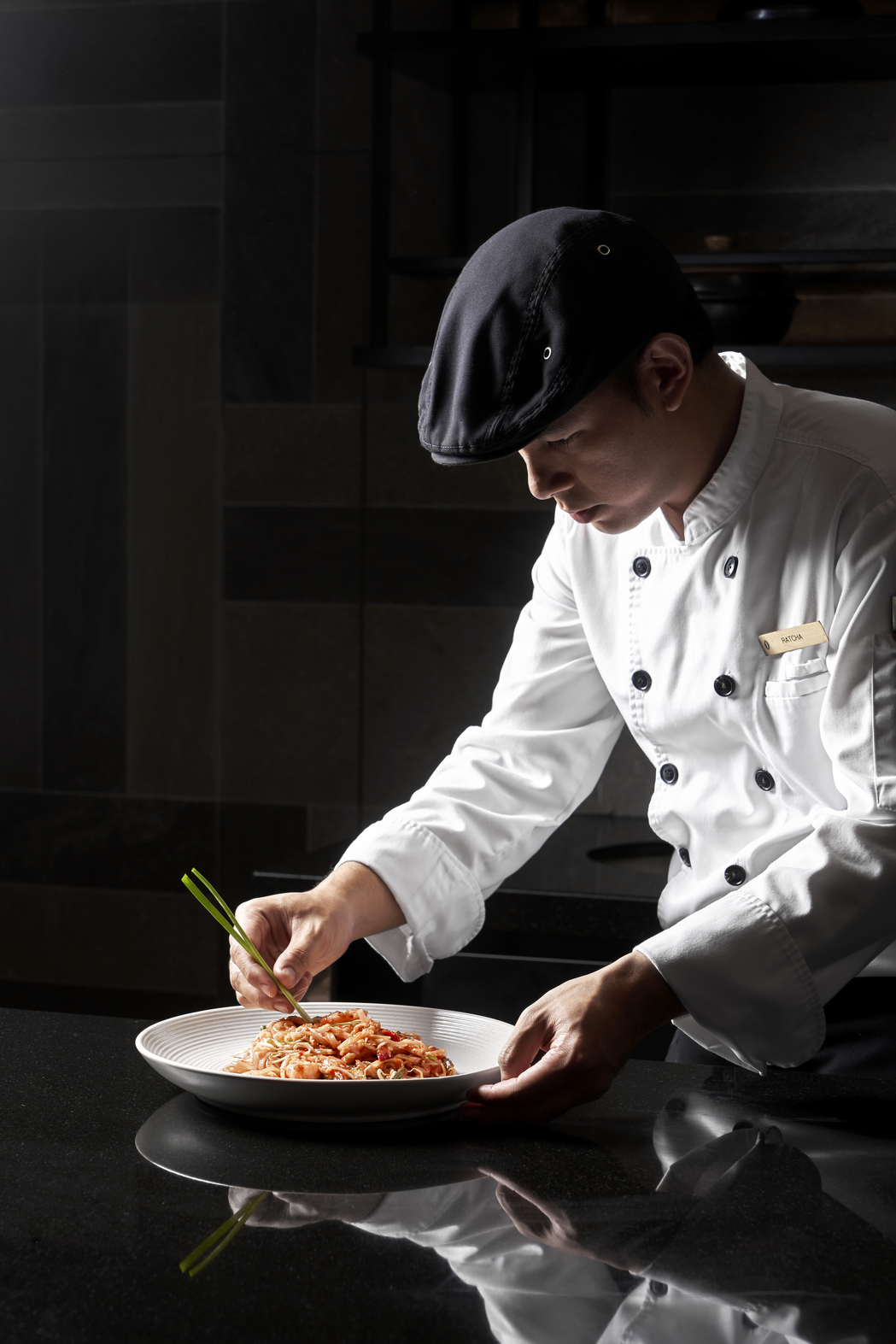 Hailing from Thailand, Ratchapon found his passion for cooking at a very early age while working in a small restaurant owned by his parents in Bangkok. After graduating from Mae Fah Laung University, Ratchapon joined Fuji Restaurant in Chiang Rai as a Sushi Chef in 2013. From 2014 to 2016, he focused primarily on Thai cuisine during his time at Le Meridien Chiang Rai Resort before moving to The Palace Downtown Dubai as Demi Chef De Partie, followed by the role of Chef De Partie at The Westin Doha Hotel & Spa where he played an important role in overseeing the operation of the kitchen.

Ratchapon is passionate about cooking and plating. His says his dishes are inspired by his grand-mother whose cooking he fell in love with from an early age, who taught him how to cook, and what first kindled is desire to become a professional chef.

During your time at the resort Ratchapon will be delighted to welcome you at Sora & Umi restaurant where you will be able to taste some of authentic Thai dishes. 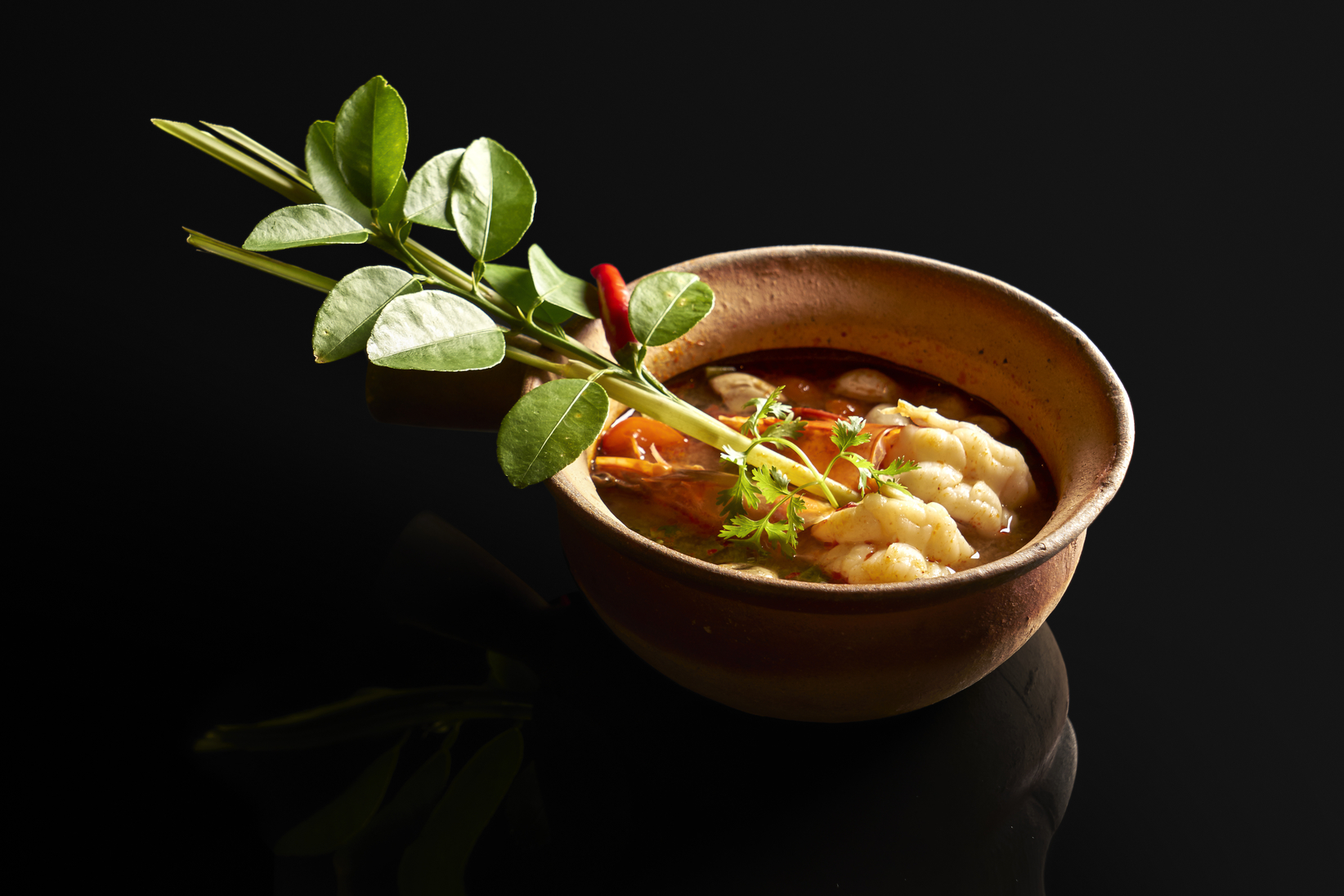 Stay Longer and Save

Receive savings for an extended stay to enjoy your long-lasting journey and create endless memories on Phu Quoc Island.

The perfect opportunity to let the kids have fun together and give the parents some much-needed relaxation time.

Take time to relax and enjoy a day at our pools, beach, gym and children’s club.

Give the gift of unforgettable moments.

Enjoy three exclusive experiences of your choice in your own Villa each day.

Book your stay with our Dinner, Bed & Breakfast package to enjoy your complimentary a la carte breakfast and dinner.

Lotusmiles members can enjoy 10% savings on room stays and up to 15% discount on dining at IHG® Hotels & Resorts properties in Vietnam. Book and stay by 1 December 2022.

If you are looking for a private meeting or event then look no further. With our Corporate Meeting Offer, InterContinental Phu Quoc offers you a wide range of benefits and savings:

The beginning of your happily ever after deserves the celebration of a lifetime. Enjoy our exclusive offer – Weddings by IHG - to help you make the most of this occasion in your life.

Keep updated with our latest news and offerings

There's more to a meal than just food. Dine at our participating restaurants and bars across Southeast Asia and South Korea, and save up to 20% off your bill.